What Does the Spring 2021 Budget Mean for YOU as a landlord?

Hotly anticipated by everyone, if you have a rental property portfolio, how was the Budget for you in particular? Talitha Burgess, MD of Clarity Property Management has sifted through the news – and has some useful information just for landlords.

At the time of writing, we’re fast moving towards the first anniversary of lockdown – officially March 23rd.

Although time appears to have zipped along at lightning speed – it’s funny how it does that as you get older – for most of us this past year has been a long, hard slog of hard work, staying home, and more staying at home.  And, working from home.  Lots of not going out, in other words.

The economic impact of Covid-19 has been huge.  For example, just a brief walk through Churchill Square in Brighton reveals holes where brisk trade used to be.  Not least Debenhams, Top Shop, Dorothy Perkins, New Look…all gone.  And, whilst the rental property sector remains relatively buoyant, if not the High Street, there’s going to be a bit of a reckoning at some stage.

The cost of furlough, help for the self-employed, increased Universal Credit, extra funds for the NHS – these essential support packages have been eye-wateringly expensive, and they will have to be paid for.  Did you know that according to the Office of National Statistics, government borrowing is now £270.8 billion?  And, the national debt is now £2.3 trillion?

Even if I try to imagine what that would look like all piled up in £50 notes on a football pitch, I simply can’t.

Where Are We with Property Rentals?

For the rented property sector, we have an interesting situation:

Zoopla is reporting an increased demand in homes around Brighton and Hove – often with key search terms such as “extra space”, or even “sea view”.  It would appear that people have cottoned on to the fact that this is a fabulous place to live, and that it’s not always necessary to get up super-early and commute to London on a train.  In other words, we’re all WFH. 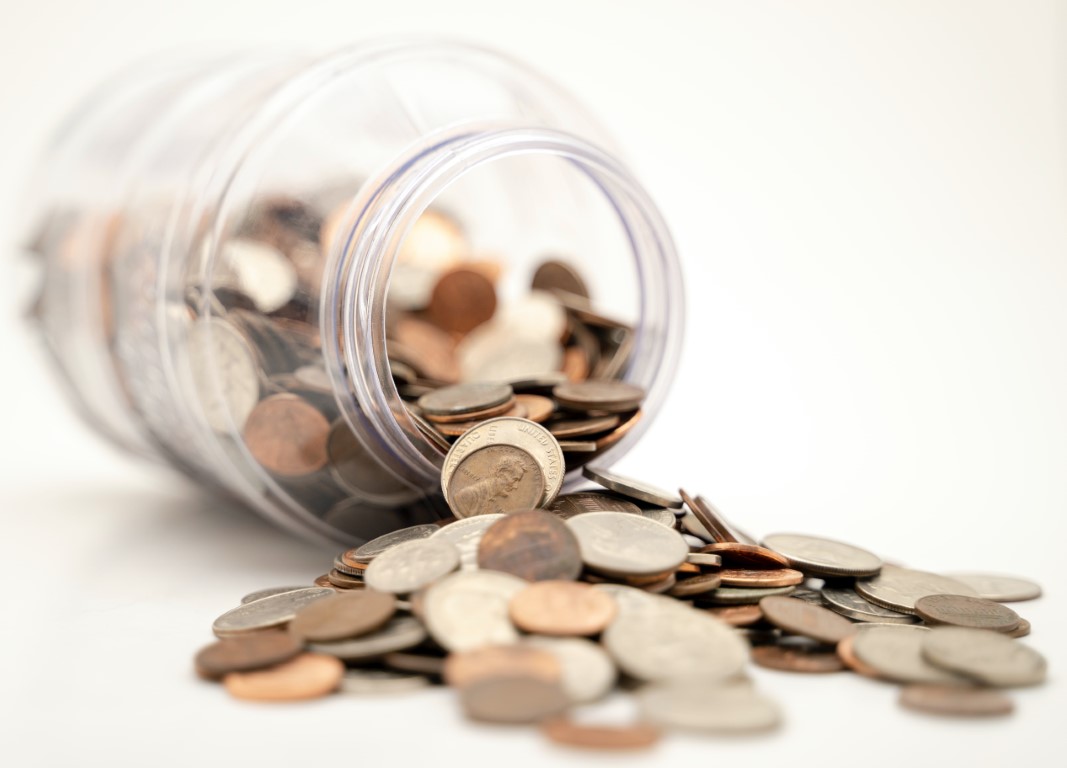 Also, Brexit has thrown a degree of uncertainly into the mix.  The regulations permitting Europeans to travel to and work in the UK could well affect the number of would-be investors in the country – so we’ll need to watch out for that.

Therefore, it was with no small frisson of expectation that we all turned on the TV to watch Rishi Sunak’s Budget speech a couple of weeks ago.

What was in it?

Let’s start with what wasn’t mentioned:

No change here.  Or, was it just a deafening, ominous silence for the time being?

As yet, there’s no change in the still outstandingly low tax threshold of £12,300.  It goes without saying that CGT affects landlords, as you will pay tax on any sale of your rental properties.

Perhaps also obvious is that not selling your buy-to-lets makes commercial sense.

Crystal balls may have been cloudy.  News is reaching us that in anticipation of an increase, a great many former rental properties have landed into the sales market in a disposal rush.  Should this increase have happened (or, should it happen soon), the Treasury could benefit from up to £14 billion, not least because a much larger proportion of profits would end up in HMRC’s coffers.

A sigh of relief for now?

Watch out for another round of announcements on March 23rd, ominously referred to as “tax day” (and yes, on THE afore-mentioned anniversary).  The government is likely to publish consultations likely to guide and influence longer-term taxation strategy.

Changes in CGT reporting last year affected many.  Down from 22 months to just a measly 30 days, the window for landlords to declare taxable profits on a property sale shrank dramatically, in effect gaining “stealth” revenue for the Treasury through fines for late filing.

Much more “real” – and this new legislation could hit many landlords like a brick.

In brief, if you as a landlord have incorporated your lettings agency business – which I know many have, in order to carry on claiming relief on your mortgage interest payments – then if you file profits of over £50,000, from April 2023 the tax you pay on those profits will go up from 19 per cent to 25 percent.

Perhaps your accountant offered you viable, appropriate advice to help you mitigate your tax bill legitimately, and now you’re being penalised for it.  Could the financial knock-on effect be steep?  Yes, it could be.  Is it fair?  Well, no – not really. In my view, anyway.

If you’re buying a property, the stamp duty holiday on properties up to £500,000 will be extended from March 31st to June 30th.

Then, it will start to taper off from July 1st and only apply to properties of up to £250,000 in September.

The reality is that if you’re in the purchase process, there’s been a bit of a knotty backlog in order to meet the previous deadline.  So, this extension will help to unblock the bottleneck – and save you about to about £15,000 on your stamp duty bill.

So, for landlords, there’s been good news and less good news, I suppose you can say.

And, more developments to come.

People still need to find new homes, and rental demand still outstrips supply, not least in the City of Brighton and Hove, which remains one of the most in-demand destinations in the South East despite all these holes in the fabric of our shopping days out to come.

As we move out of lockdown, it will be interesting to monitor how things progress.   Perhaps when we mark another year, we’ll be in a completely different place.

Clarity always keeps up to speed with changes in property legislation.  In fact, to coin a phrase, we do this so that you don’t have to. It’s a big time saver for landlords and means that you won’t fall foul of the constantly developing rental laws.

Get in touch if you’d like to learn more about how we can help you.

Changes to Evicition and Notice Periods

Here’s our user-friendly, jargon-free guide for landlords with all the information you need at your fingertips on the new legislation regarding evictions and notice periods. Hopefully, you won’t need it, but… Further to our recent blog about growth in the rental...

The Current State of the Rental Market. It’s Good News for Landlords

Seen a place to rent online that takes your fancy? Here are the main things you need to know and ask – before you sign on the dotted line. Here at Clarity Property Management, we aim to support tenants in the same way as we do our landlords: professionally, and with...

Talitha Burgess, Managing Director of Clarity Property Management has some news about our furry friends, and tenants with pets. Good news, or bad news? We’ve taken steps to ensure that it’s a positive move for landlords. Here’s everything you need to know. If you’re a...

Why Use a Letting Agent? Isn’t it Cheaper to Manage Everything Yourself?

It’s that age-old dilemma. Whether to outsource some, or all of the work to an agency or bite the bullet and look after everything yourself. The first option involves handing over a percentage of the rental amount; the second – doesn’t. But, as Talitha Burgess,...